The new name of our club: Iron Swim Budapest

The three-time Olympic champion highlighted that she loved Budapest where she had been living since 2012. She would be happy if as many kids as possible got to know the sport she loved so much.

Alexandra Szalay-Bobrovniczky emphasized that Katinka Hosszú’s club did a lot for the youngsters living in the capital, since through her swim school more and more children started to do some sport. She added that in the club competitive sport and recreational sport met and the latter one was even more important, since in 2019 Budapest was the European capital of sport. 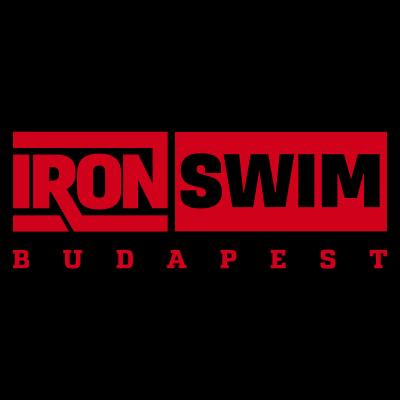 Newer Lili Biró: ’I could not live without swimming’
Back to list
Older Benedek Lendvai: ‘Yes, I am a determined and purposeful person’
close