One gold, three silver, one bronze, many finals, several PBs and eighth place in the overall points table – that was the Short Course Nationals for Iron Swim. Although the top swimmer of the club, Katinka Hosszú competed in Asia at the World Cup Series, Iron Swim team was big and successful at home. Let’s see some quotes from the protagonists. 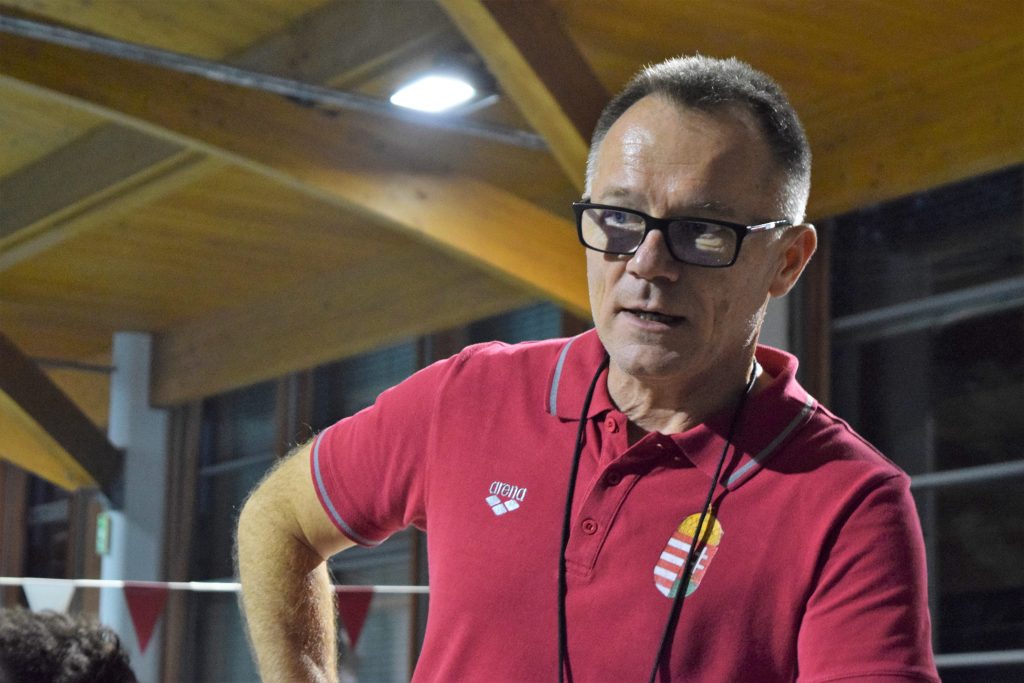 ‘This was the tenth Nationals in Százhalombatta and I made the first nine as chief organizer. This year’s edition was different, but it was as tiring as the previous ones while I was running around the kids. I am totally exhausted by the four days. It would have been good to relax a bit, but on Sunday I was thinking more on the race, what we could do differently or better for the season closing competition. A 4-day race can provide much experience. It is good to know the kids more, who can deal with series load, who can focus on and this kind of experience can be built into the further competitions. As of the team’s performance, David produced very disciplined and focused performance in 200 back, this attitude could be reflected during the whole race. I was very happy that many of our relay teams qualified for finals, girls and guys also performed well. All our swimmers produced at least one PB. I can highlight 200 free, where Dani swam excellent times either in the morning or in the afternoon, and Zsombor Bujdosó improved 2 seconds. From the girls I would mention Katica Híves, who swam in the final of 400 free, but overall, I can say that I am satisfied with everyone, because they produced the maximum.’ 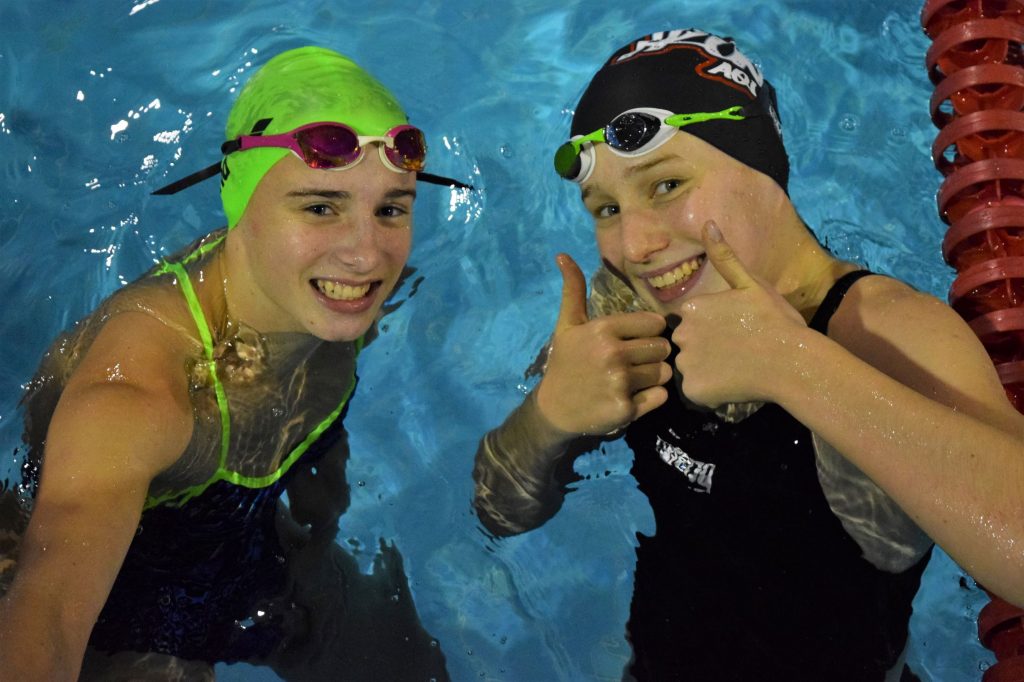 ‘Probably I have never swum so much at a Nationals than in Százhalombatta, because of relay I entered many events. I like swimming relay, especially as the last person, because we can fire up each other so much so that I can add plus for the team that I cannot do for myself. I am sorry that we could not get a medal with this line-up, but I think that these four guys will step on the podium next year. During the four days I gained so much experience that if there is another Nationals this week, I could swim even better times. I am satisfied with my results even though we started the real work two and a half months ago. What has brought this improvement? In my opinion the excellent relationships with Árpi Petrov. I consider him as a great coach and person as well. I trust him at a maximum and I think the common work can start to get its reward. It also motivated me to try to qualify the Short Course World Championships by good performance at the Nationals. I hope I could prove that I am worth for it. I would like to swim at another race in December, because I feel there is much more in me. I would aim for improving the national records in all three events, 100 and 200 back, 100 IM. Probably I have never been in such a great form.’

‘200 free and 100 IM were my main events, and both went well. I tried to swim fast in the mornings, too. In 100 IM final the turns did not go perfectly, but 200 free was put together very well, in the morning I missed my PB by only 1 hundredth. If I can improve my first 100, I could get it soon. By the way, I love short course competitions, because the races are more exciting due to the more turns, I can change rhythm more times. I love longer races, too, now I felt by the third day that I got into racing and became faster and faster. Though these many events are still strange for me, I do not feel the series load. I think I can swim better times, if I could focus on one event per day. I enjoyed relay, earlier I did not swim much in relay, but our team is great, so I was happy to be involved in.’