Konstantin Grigorishin, founder of the whole International Swimming League project and the three-time Olympic champion Katinka Hosszú announced in their common press meeting today that Katinka is going to be an Ambassador of the new organization.

‘We are heading forward to an exciting period, I am happy to participate in the changes of my sport. Earlier I already mentioned some issues and fields to be improved. For me it was always significant to promote the swimmers’ interest, since we are the most important players in this sport. Konstantin and his ISL stand for the same values about the future of swimming as me. We both believe that there are many new opportunities in swimming that can be developed for the sport by working with committed and experienced professionals’ concluded Katinka. 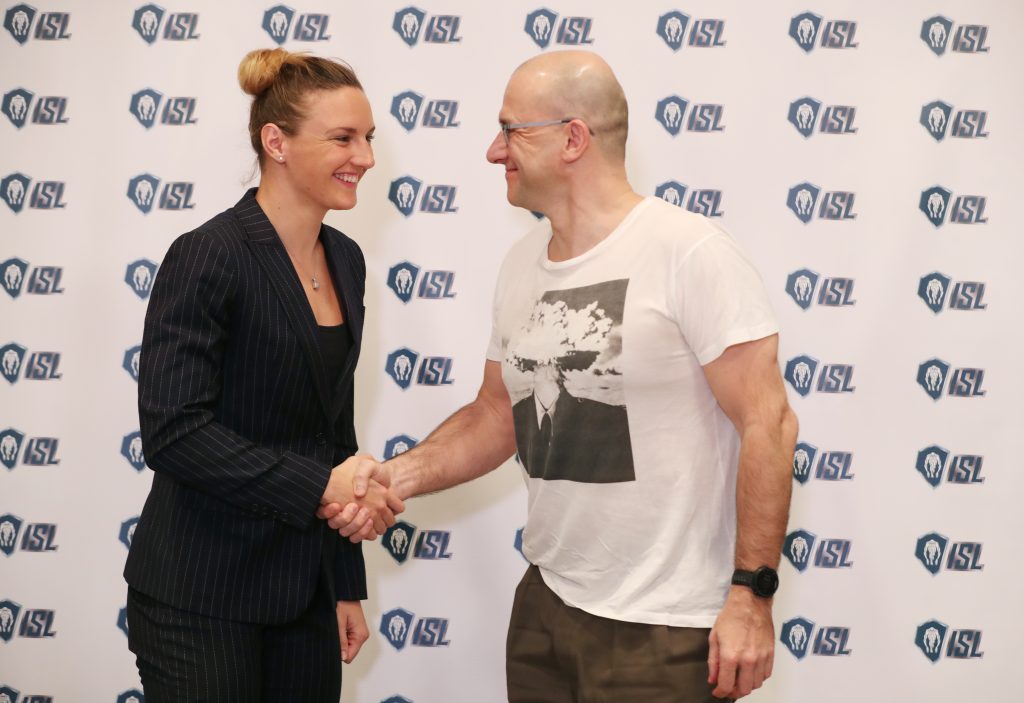 Iron Lady has become not only an ambassador, but a team owner as well in the new ISL series to be organized for the first time later this year.

‘It is an honor, but also a responsibility to be the leader of one of the European teams. Being a team owner requires a totally different way of thinking, since besides focusing on my race and performance, it’s my responsibility to put together a team, in which the members cooperate well, and I also have to develop the best strategy. In ISL my team, including international swimmers, will compete under the name of Iron Swim Budapest, such as my club at home.’ 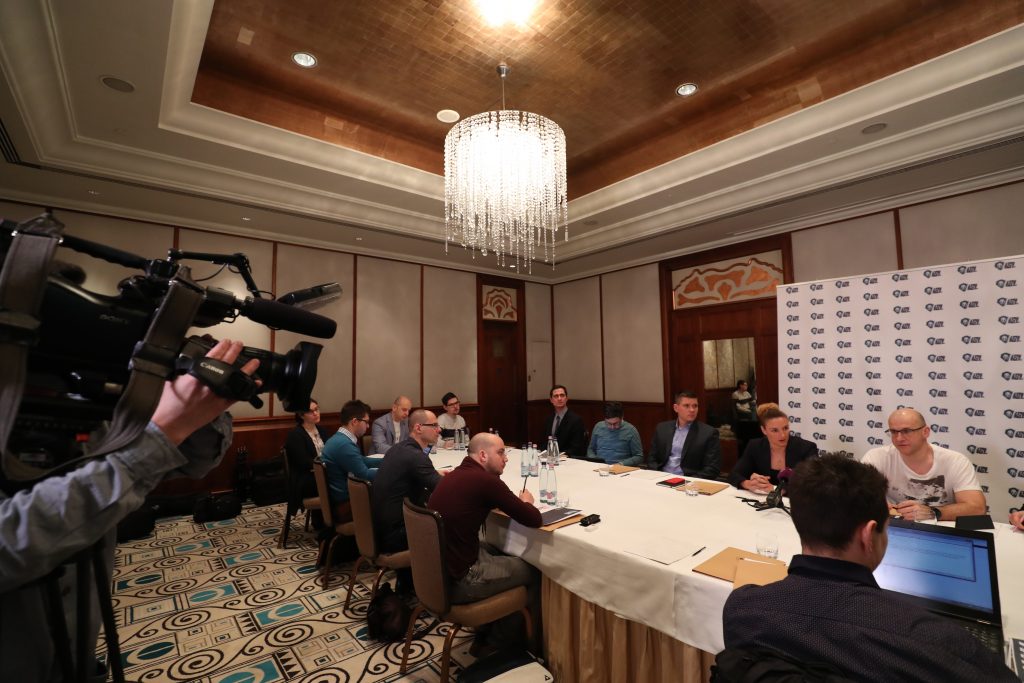 Hungarian fans have huge reputation all over the world by their enthusiasm, competency and adoration for swimming. Now thanks to Katinka they will have another opportunity to prove themselves, since one of the legs of ISL series will be held in Budapest because of the participant of Iron Swim Budapest team (based on the provisional calendar in the last weekend of October).

‘It is special pleasure for me that I could compete in front of the home crowd again. I think that Budapest starts to become an emblematic venue of the swimming world and as a swimmer and as a Hungarian person, I am very proud of it.’ 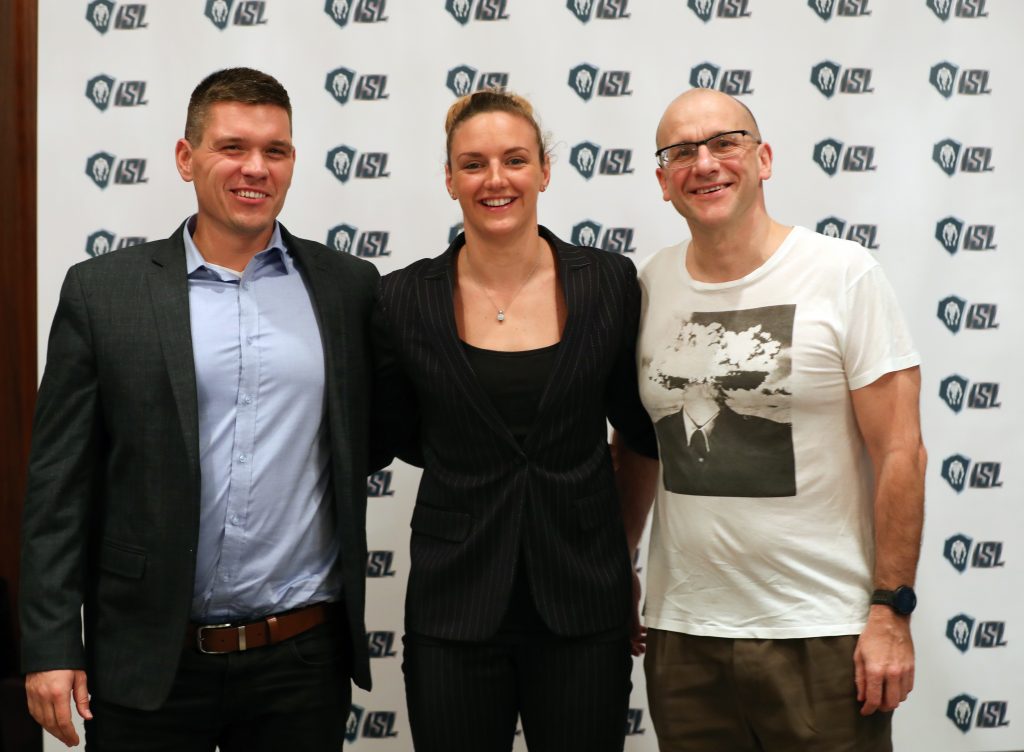 Newer ’Hard work beats talent when talent does not work hard’
Back to list
Older Katinka: ‘I have found the beauty in the road itself and I love it.’
close