Katinka: ‘A big yuhuuu came out of me!’

In Marseille she won both IM events with the best time of the year and overall, she claimed 4 gold medals. The Hungarian Nationals will start tomorrow, where Katinka, representing Iron Swim Budapest, also has some serious tasks to do. We talked to her and her coach, Árpád Petrov about the last weekend’s competition and the upcoming test.

You swam excellent times in Marseille last weekend. Did it surprise you?

Katinka: ‘I knew that work goes well, the practices, the times look good, and I even feel that I can stand load. We have chosen this Marseille meet to see where we are after three months this year. 200 IM surprised me the best. I usually have big goals during the season, too, but I would have been satisfied with 2:09 mid or under 2:10, and I could then say that we were going on the good path. I have not swum under 2:10 since 2017. It is strange even for me to tell it, already for two years. I know that I am capable of it, but the fact is that I have not swim this time since then. When I could see 2:08 mid, a big yuhuuu came out of me!’

Árpád: ‘It also surprised me, though I expected her to go well. In 200 IM it meant a lot that the American Baker was next to her, who was playing a kind of sparring partner there. A rival is needed to swim well. She swam approximately 2 seconds better than her season best. In addition, she swam well and not only a good time.’

And the other events? 4:33 in 400 IM can also be considered as an excellent time…

K: ‘Especially in the middle of the season! I was very happy for it. Though in 400 IM I felt that it could even go a bit better. Unfortunately, there were no rivals. Surely, I was happy for the time, especially the 4:34 in the morning, because I felt it technical and not an ‘all out’ type. 200 fly was also good, I have not swum 2:07 for ages. In 2017 I was third at the worlds in Budapest and I would like to swim 200 fly this year, too, in South Korea. We will see at the Nationals, whether I can get the qualification.’ 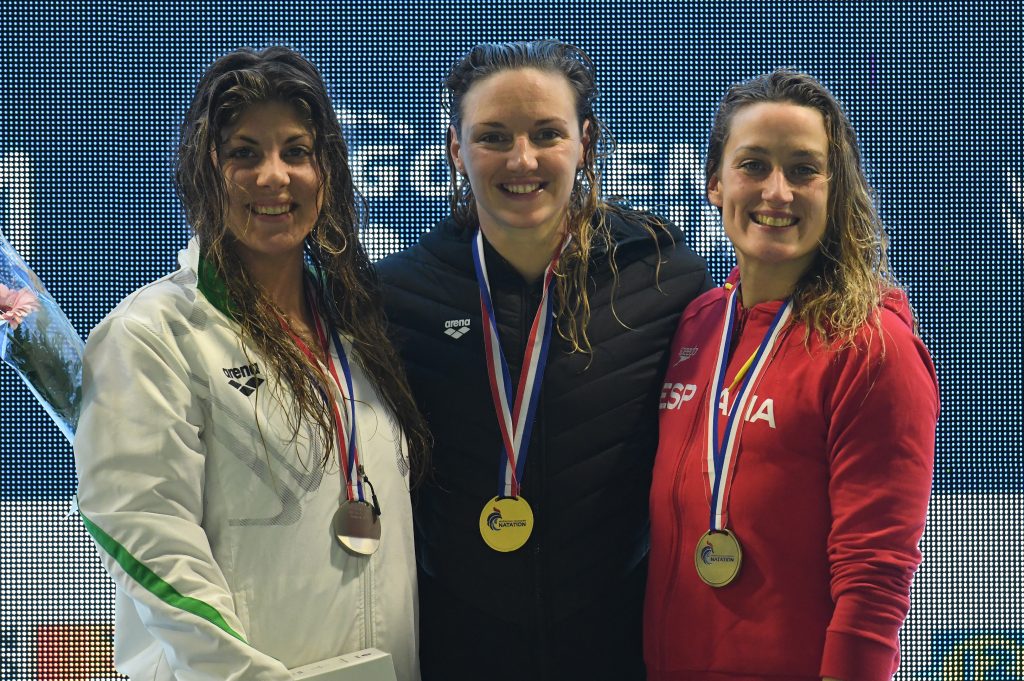 Does the fact, that you are ahead of your expectation, cause any changes in the plans?

K: ‘There is no re-plan at all, it was a kind of confirmation. And it even does not mean that we can sit back. We could see the errors, we know what to work on. We got the feedback that we are on the right path, now we have to put more into it and build on it.’

Á: ‘As she got closer and closer to her PBs in short course, these times are also the results of the systematic work, she can improve race to race, and between races we work on the defaults. But in long course it is even more valuable.’

Where are the Nationals on this year’s path?

K: ‘There are some events in which I need to qualify for the Worlds, for example 200 fly, where we are four for two places, Kapás, Szilágyi, Jakabos and me. We all want to swim 200 fly at the Worlds. It will turn out tomorrow. Fortunately, this event takes place on Day 1, and afterwards I can focus on myself. I must get into training after Marseille, so I will not take all events at the Nationals, though I will compete in many.’

In Debrecen there will be Iron Swim Budapest at the Nationals…

Á: ‘It is very important to be able to identify ourselves with the place where we live and work. Now we are the club of Budapest that can be an honor, but responsibility as well. I hope that we will live up the expectations in long term.’

K: ‘We have the new team uniform, the preparation went well, the team spirit could be felt around. Everybody, I mean the pro team, is looking forward to participating at a competition together. It is good for me, too, to be able to support the others and that I could be together with my team.’ 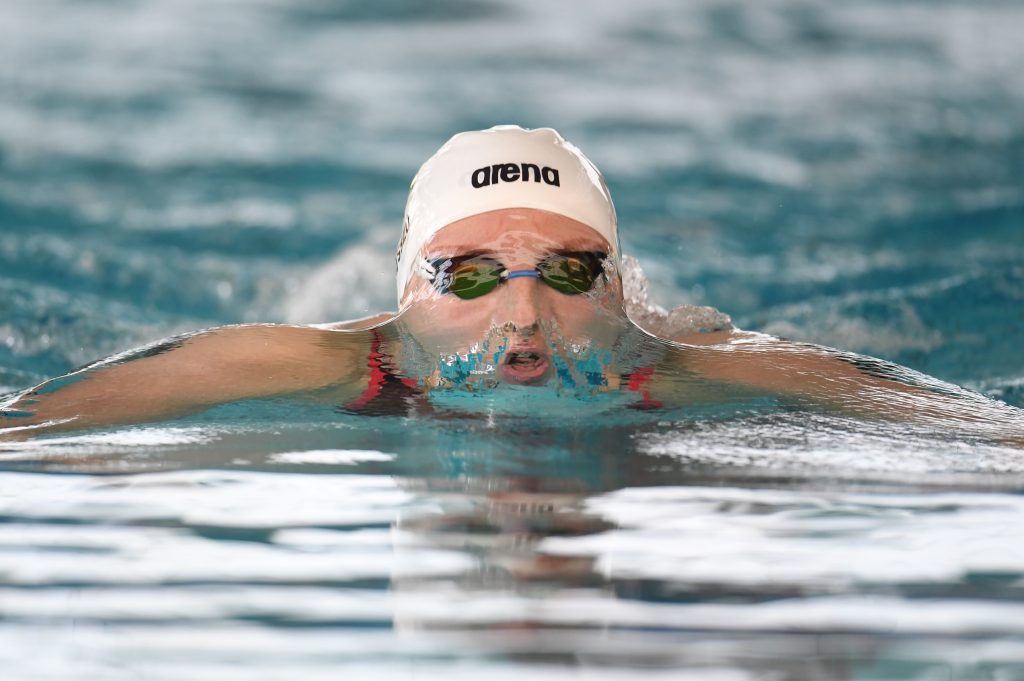 Newer Dániel Gogolák: ‘I try to get them want to improve’
Back to list
Older The three Musketeers – foreign legion of Iron Swim Budapest
close