Árpád Petrov: ‘We think of 100-week program, anything else means only a stop to get there’

‘It was hair-raising, certainly in a positive meaning’ started Árpád Petrov recalling the World Cup in Budapest, ‘goose-bumps all the time.’ This was the first appearance in front of the Hungarian fans for the head coach of Iron Swim, so he got into a special situation at the first World Cup held in Budapest. ‘

‘The atmosphere can be compared to last year’s world championships, but now I was personally involved’ he continued. ‘I felt the love coming from the people, it was good to see that everyone is supporting my swimmer. Even inside our club, the kids, parents, other coaches were supporting, I felt like being in a big family. It was the same feeling in the wider professional community, foreign people showed their appreciation. Naturally, they undertake their support, while at home expectation is much bigger towards the coach and the swimmer, too, they need more to be happy. Csaba Sós commended, but from the others I do not expect it, since there is a kind of rivalry among the clubs. Better results we achieve, the stronger the competition becomes. I can speak about the profession with a few people, how the international field improves, what the World Cup rhythm is. It happened that 5-6 coaches watched the race together, we screamed and supported our swimmers. It is sure that there could be some jealous people, but obviously they would not show it.’ 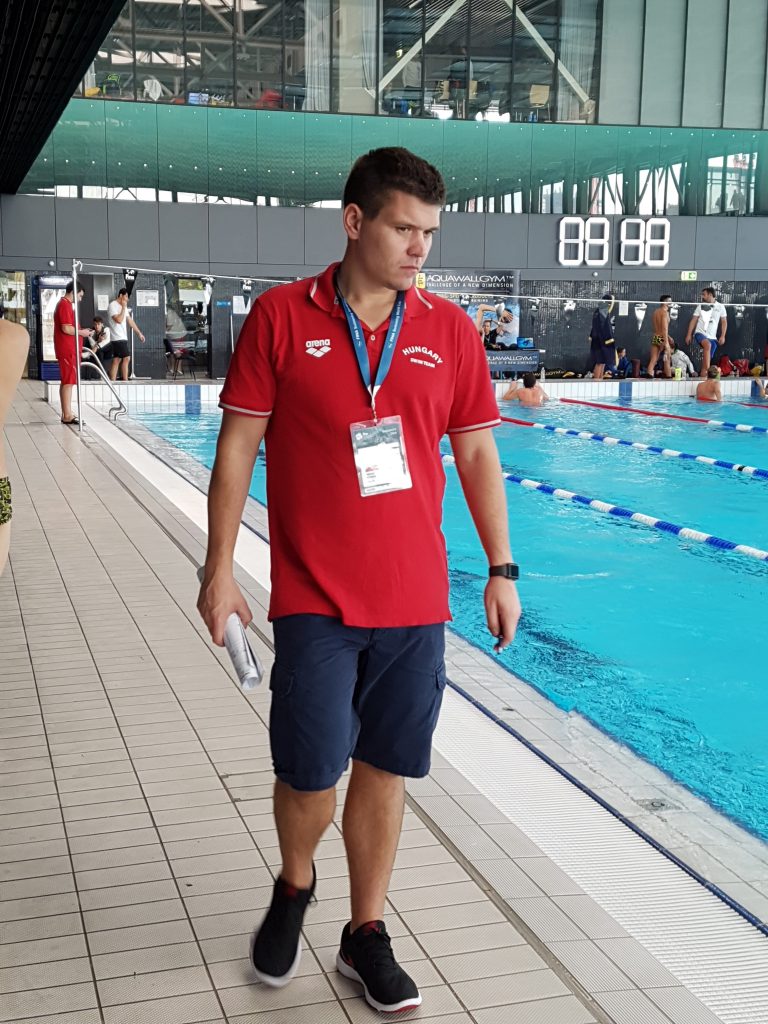 Swimmers of Iron Swim performed very well at the World Cup stop in Budapest. The younger ones achieved personal bests, members of the elite group qualified for finals, and Katinka claimed 4 gold and 3 bronze medals.

‘I also got some rewards for the last 8-weeks work’ said Árpád, ‘but we cannot forget that we think of 100-week long program, and anything else mean only a stop to get there. We got feedback that we are on the right path, but certainly we could see where and what to improve. I think, Katinka took huge steps forward on Saturday and Sunday. In 200 IM, there were very serious times, except for her nobody had swum such times before. And in 200 back, it was like mini world championships.’ 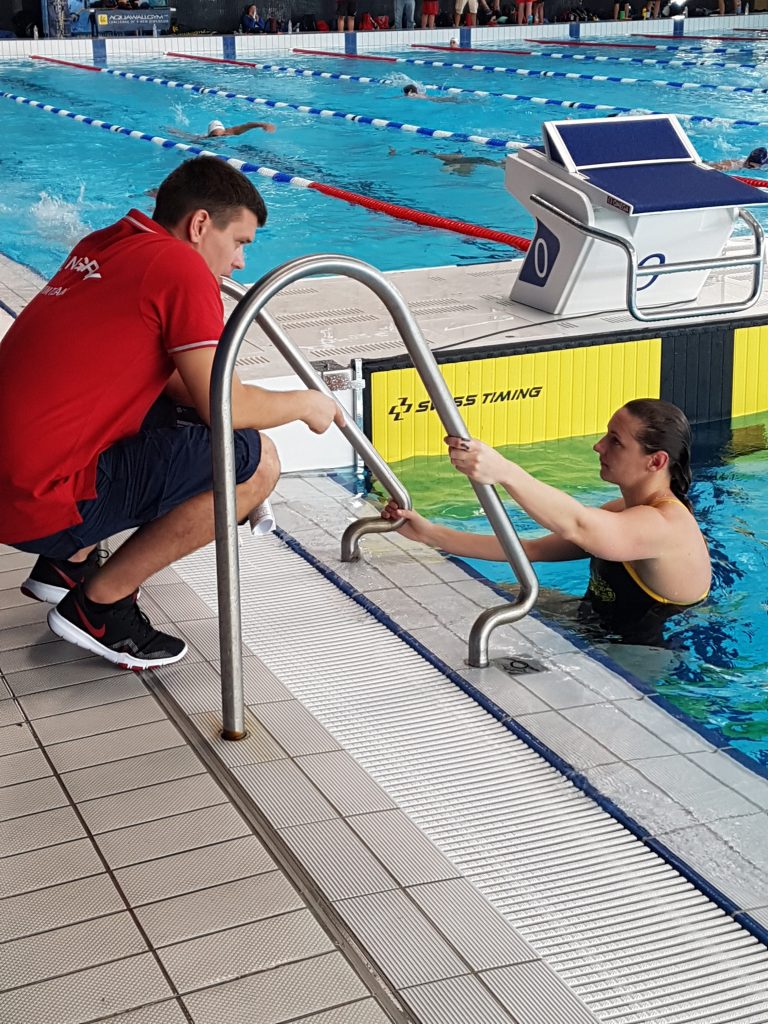 And what could be the lessons Árpád Petrov learnt from the World Cup in Budapest in connection with his work with Katinka?

‘The biggest lesson was how to react immediately for disturbing factors’ started the coach. ‘It was very important for both of us, for Hosszú and me, not to fritter away our attention, not to make a kind of titter just because the competition is here at home. She is a professional swimmer, and we would like to work professionally. We must insist on the routine and be task-oriented. It was not easy, since attention was much higher than in the European Championships in Glasgow either from the profession, fans or the media. I feel we could implement our plan and if anything happened, we could react immediately. It was a great test! It also seemed that she was the only swimmer pushed the morning session as well, she could get her off and focus on the big goals. She makes herself working and instead of the lazy mornings she pushed her body to maximum performance. Comparing the recent World Cup stops, I think that our training-competition system has become more confident. Overall, I can consider the home World Cup as a successful one, but the best is yet to come.’