First half of Iron Swim team left to the Short Course World Championships to be held in Hangzhou. Dávid Földházi and Dániel Dudás travel first to Shanghai with the Hungarian national team, then after a 10-day training camp purposing to help acclimatization and overcome jetlag, the team continues its journey to the venue of the Worlds.

For Földházi it is not his first short course worlds, he competed at the biggest competition of the short course season two and four years ago, too, so he knows the atmosphere of a major internationals.

‘I am absolutely lifted up by the major competitions and I mostly swim better’ started Dávid. ‘Just an example how great I can swim at a major international: four years ago, I swam a national record in 100 IM. Now I trust that I can even swim faster than that.’ 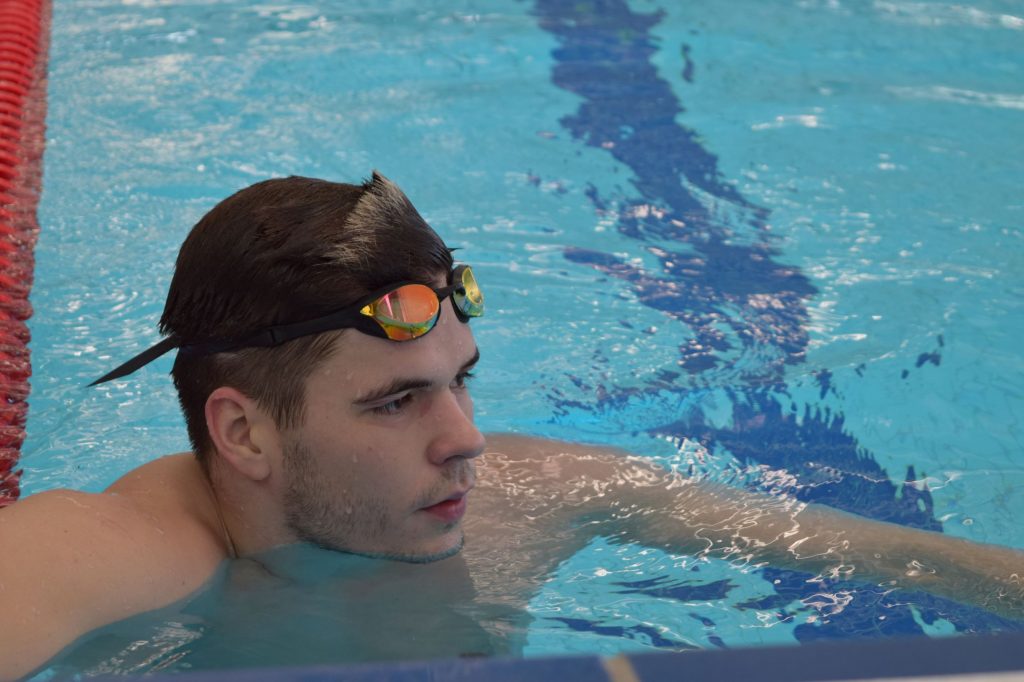 ‘The goals just become bigger. Fortunately, I can prove myself at the best possible competition and I can show the work we did during this month. I am keen on doing it.’

‘To improve my times in all three events, 100, 200 back and 100 IM. I did not enter for many events, so I will have more time to relax between them. 200 back will be on the last day after the two 100 m events. I try to benefit it, since I have experience, I will see how the competition goes and I hope that I can swim a great time in 200 back. I have mostly reached my previous goal for this year, to get back the form I was at the same period last year after so many detours and difficulties. Fortunately, the preparation went even better. It would be great, if I could get into the final in at least one of my events.’

‘Music playlist is a must, music always gives me something plus. However, at the Nationals I did not listen to music at all, I always reserve it for the most important moments, now, for the short course worlds. I also have a good story for it: in 100 IM four years ago, when I swam the national record, organizers played my favorite music when we were marching into pool-deck, and my friends, everybody knew that, it could be heard on TV as well, so they immediately wrote text messages that it was played only for me. And I also felt it there.

‘They will definitely not play what I really want! But it doesn’t matter, I will bring it with myself through my headset.’

The other Iron Swim-swimmer, Dániel Dudás does not travel to China as a rookie either, since he competed at many big international competitions, short course worlds is among them. 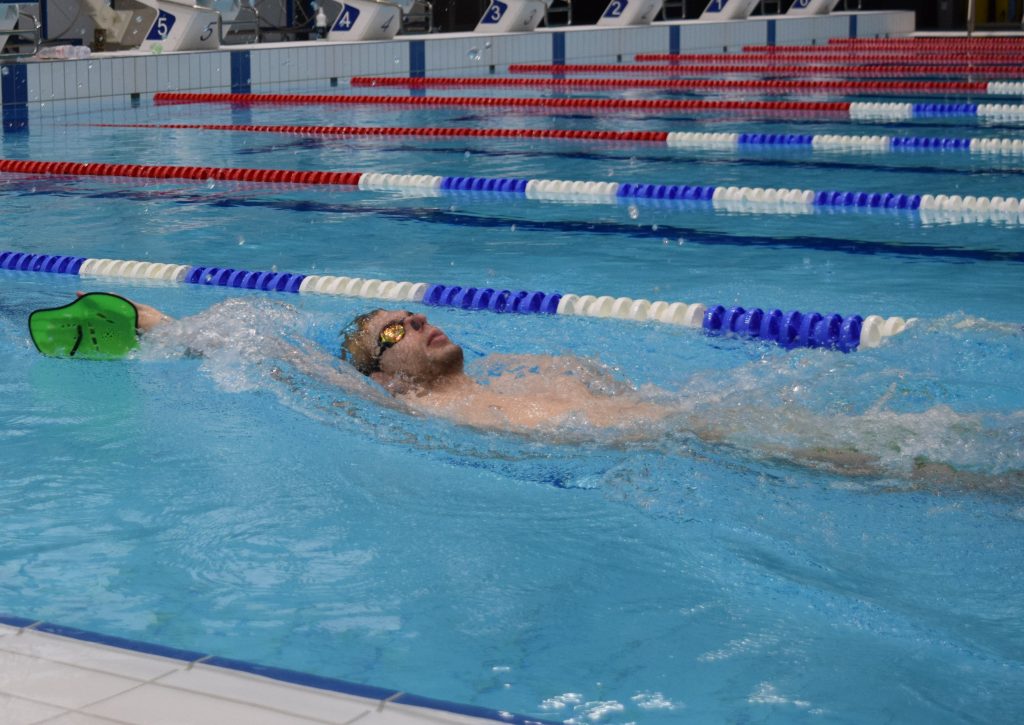 ‘Preparation went well, it was the goal to get to the short course worlds’ said Dani. ‘I was focusing on the 200 IM and the 200 free. These are the events in which I am expecting the work I did to get its rewards. I will also swim the 400 free, 100 IM, and the 100 butterfly, but only as a kind of training and the main focus is on the previously mentioned two events.

‘Nationals was a good feedback, but I would definitely want to swim faster times now. The field will also be stronger, and I think I can improve because of the atmosphere, as well. I like the bigger competitions, the bigger audience and if there is something else around, a kind of show.’

‘I must drink a lot of coffee and then I do not fall asleep. This is my special routine. Joking aside, it is good that we are going so early, because the first 4-5 days are always hard for me, but I think it is the same for everybody. I am very happy that we have enough time to come over and prepare for the competition properly. As of the tuning for the race, I also listen to music, but not always. Rather I try to imagine how I swim the event, figure out a model and prepare for all possible variations. I always have a plan that I want to implement and it has a, b, c, z versions and I will use any of them depending on how the race goes.’

‘If I could swim much faster than at the Nationals. I would definitely want to swim personal records.’

The Short Course World Championships will take place on 11-16 December in Hangzhou, China, where Iron Swim will be represented by Katinka Hosszú, too!

Newer Let’s swoosh together in the pool!
Back to list
Older I. Iron – Univer Swimming Press Cup in Duna Arena
close