Let’s swoosh together in the pool!

Bence Vados is a swimming instructor of Iron Swim School and a professional coach who works with autists, children with limb deficiencies, and with mental disabilities. Besides he is the link between SUHANJ! Foundation and Iron Swim, he tries to show a special world to his trainee through sport that brings only positives things for everybody: strength, endurance, self-confidence, ease and experience.

‘This was my dream. When I was 14, I started to figure out that I wanted to do it’ Bence began. ‘My first memory goes back to this period, when in the small pool of Dagály, my swimming coach, István Málnai, nicknamed Pike, showed me how he was dealing with children with limb deficiencies and with mental disabilities or autists. In 2012, when my master died, I contacted his son, that I liked to take his around 80 trainees over and teach them. It is strange that Dóri Pásztory, who was the corner stone of SUHANJ! Foundation, contacted him with the same request. He put us together and soon I took over the whole project within the foundation.’ 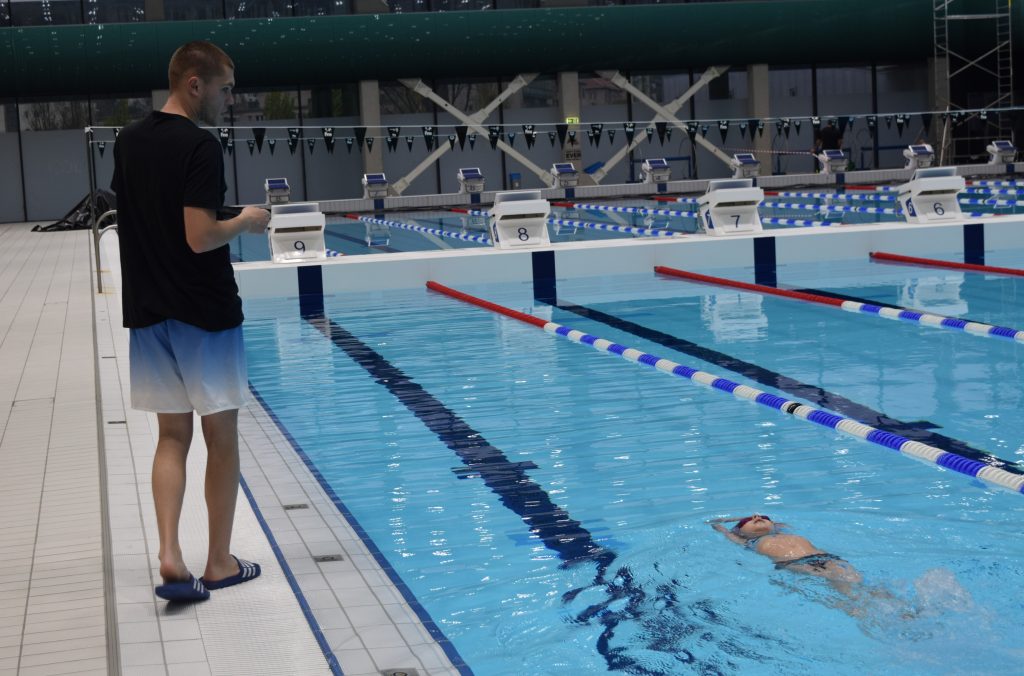 Bence was also born with limb deficiencies and he was brought to swim already at the age of one and a half by his parents to prevent scoliosis and further orthopedic problems.

‘I was only three when I already swam here in Dagály, and at the age of four I competed in Santa Claus Cup in Kecskemét, where I claimed my first medal’ said Bence. ‘Then came more kids competitions, nationals and international competitions. At the age of six I already won a medal in an international competition and later I qualified for the Europeans. Unfortunately, I could not compete in Paralympics, I think I was not committed enough to focus only on competing, because I was already interested in many other things.’ 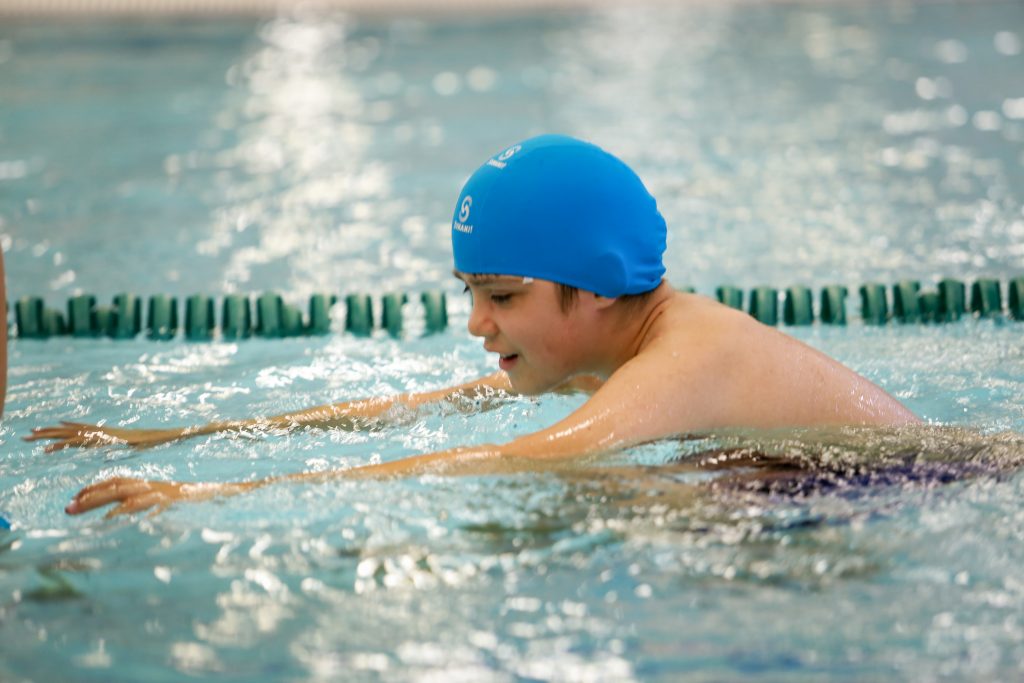 Sport is for everybody! – this is emphasized by SUHANJ! and Bence, as well, it can give a lot for people, either abled or disabled ones. And the families are the happiest about it! 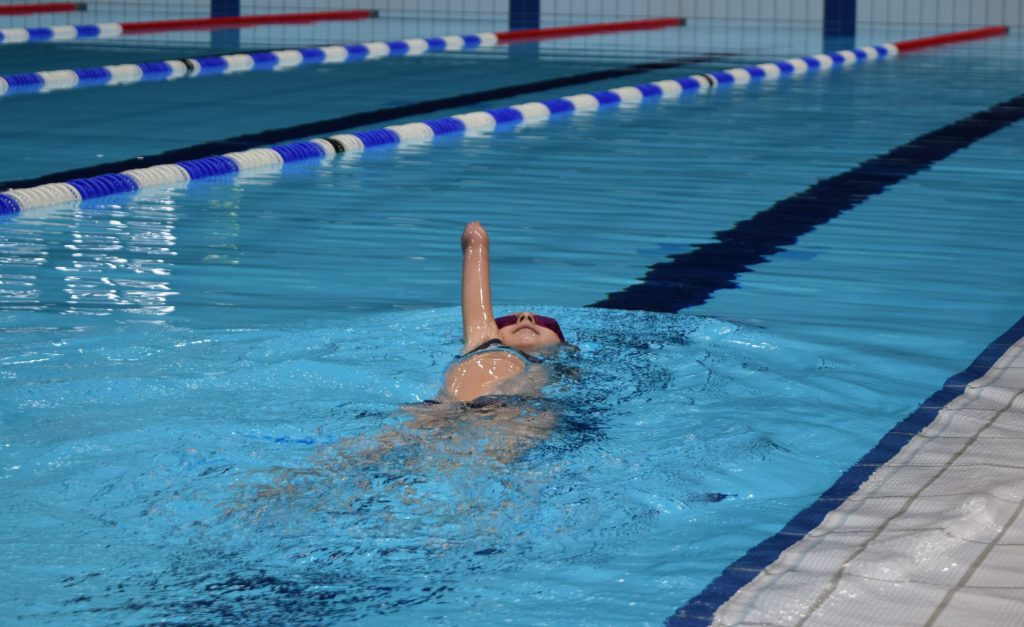 ‘Sport may clean mentally. When anybody does any sport, they focus only on sport and close out the outside world’ explains Bence. ‘It has huge strength. These kids are sometimes able to forget that they have any limits. Swimming and sport may help a lot mentally. And for me this give a lot. It is good to see them coming to training happy. I am proud that we have achieved some milestones together. When the kids get into the program, the parents sometimes inform me about the difficulties, since they know them better than anybody. I try to break the barriers and when I manage to do it, it gives me some relief. They look at me differently than at their parents. The adults are skeptic at the beginning, they keep the distance, but when the kids always say happily that they are coming to Bence, it may transmit some trust towards parents as well, and a kind of connection is going to build up between the families and me. I approach all my trainees that nothing is impossible. I try to get the maximum out of them and get them feel that they are not different or special and stand out confidently for themselves. I try to give them an example. I think it is a big help for the parents that they can see me in my twenties and with such self-confident as if nothing happened. They are always astonished at my confidence.’

And where does it come from anyway?

‘It has many aspects. I always had some role models and important people around me, who gave me important advice and support that could strengthen my self-confidence. The main impact could be my coach and the swimming mates together with my family. It mattered a lot that they passed me some important messages such as accepting each other, you can do it, you are special. And my friends and colleagues also helped a lot.’ 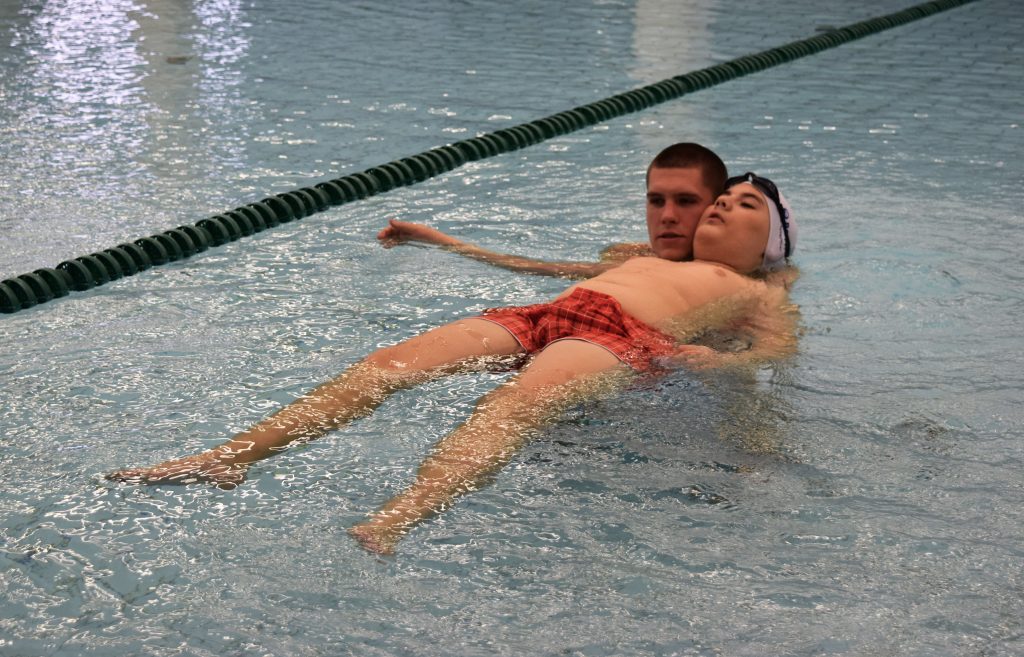 Bence has special sense of approaching the kids and it has nothing to do with the fact that he is one from them.

‘It is strange that they sometimes do not realize it and later they are surprised that wow, you have the same kind of arm as me’ smiled Bence. I think my personality has more impact on them and it helps the common work. In case of autists it is a great help that they come to private lessons, because they may be lost among the others due to their special world. In my opinion sport means relaxing and overcoming the everyday difficulties. I try to create the island of tranquility, close the outside world so that the kids could relax.’ 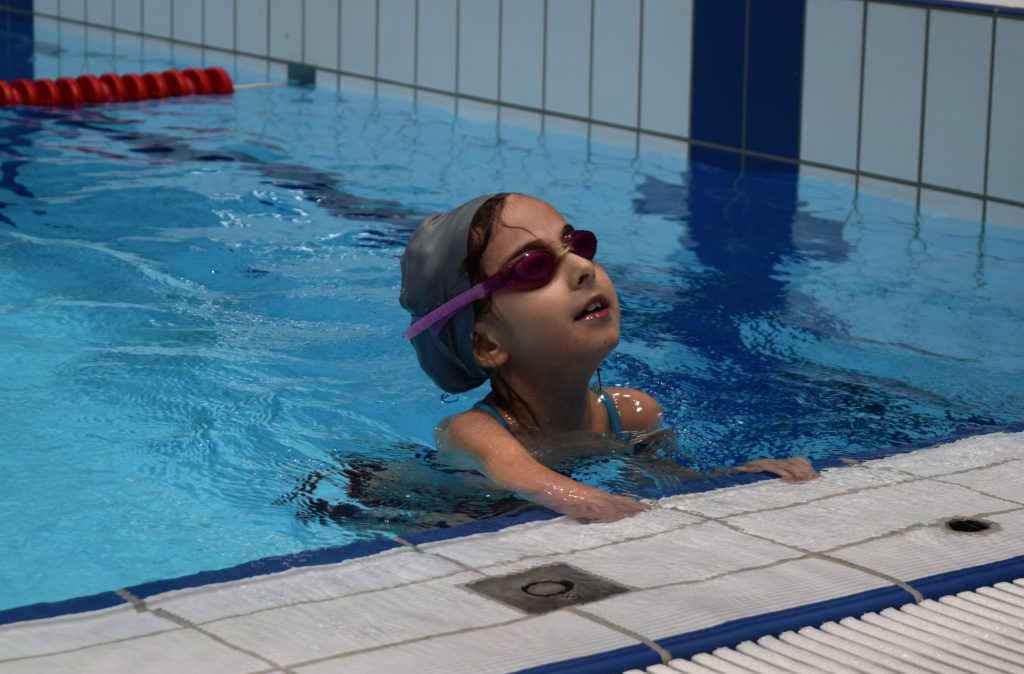 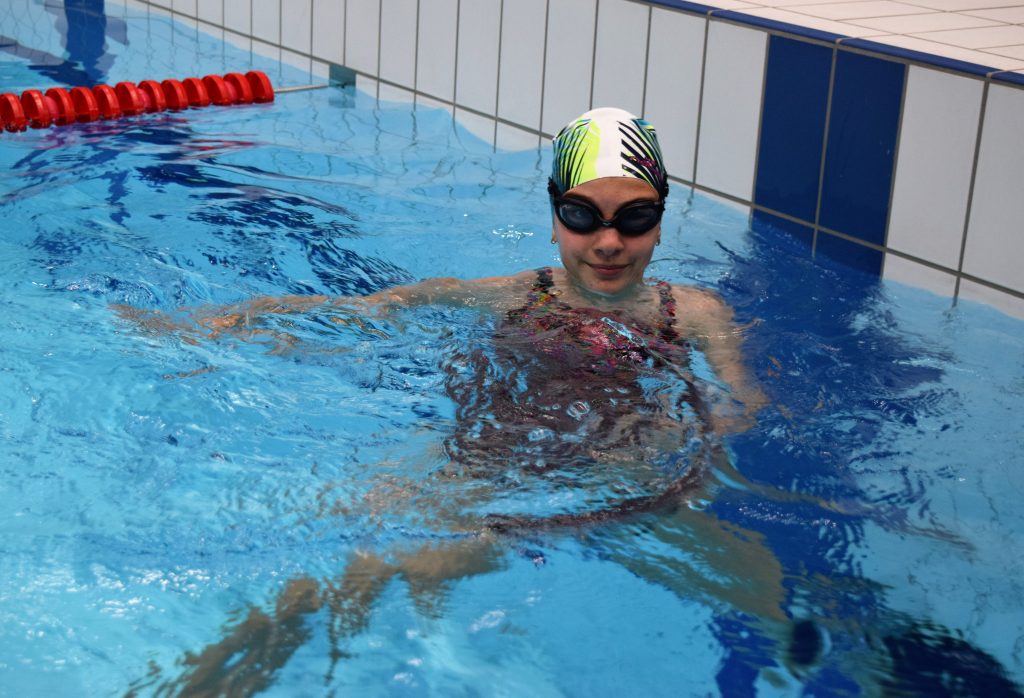 „Dóri Pásztory called me at the end of August that Árpi (Árpád Petrov, head coach of Iron Swim) wanted to talk to me. When we got together, Árpi had complex plan, he asked me to bring SUHANJ! program, too, and moreover, try to put the two together. We have 20-25 kids from SUHANJ! Foundation now. One of my main goal is to integrate the kids with limb deficiencies and disabled children into the club. I would like them to compete within Iron Swim in the future.” 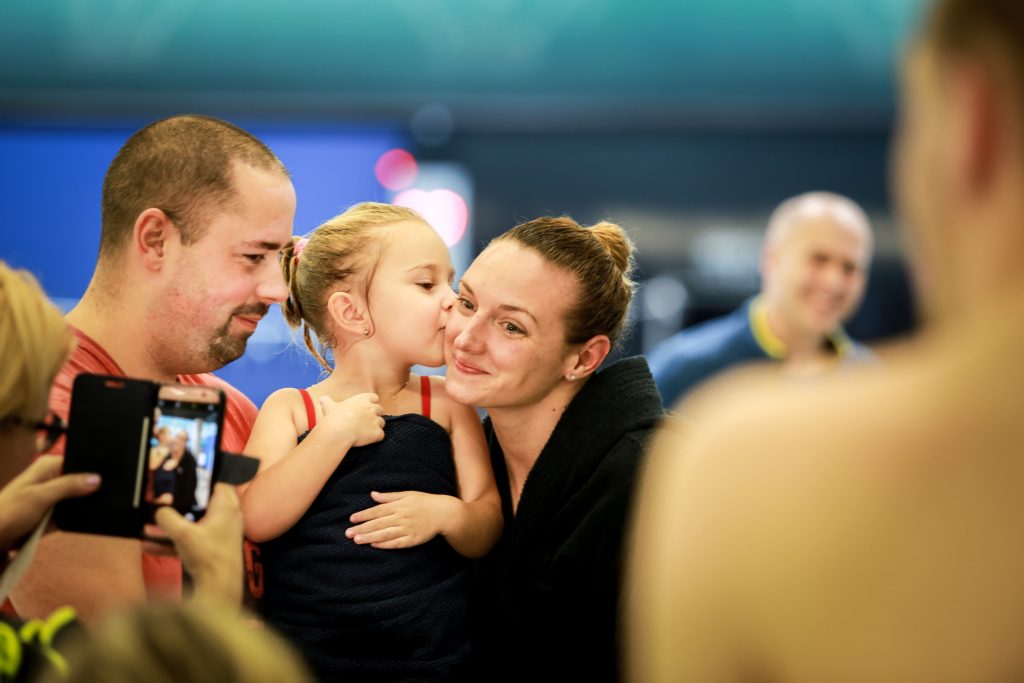