Zsombor Bujdosó: ‘I realized that I had to take swimming more seriously’

They are going to the Nationals in March – 1st part

Zsombor’s career started in an unorthodox way, since he took a reverse path, became swimmer from a water polo player. ‘I was good in water polo, too, they liked me as being left-handed, saw me some potential, because I could swim very fast. But in the team there were two strong characters, another guy and me. I did not want to fight, so I decided to do only swimming, I was better in that sport. It seems that I made a good decision. I have only been swimming for three years. I did not regret it, though I sometimes miss the ball, but I watch water polo games regularly.’

Zsombor continuously steps forward in swimming, last year he won age group nationals, in this year’s Future Champion all-regional competition he finished first in the special event. ‘When I got into Future Champions program, I realized that I had to take swimming more seriously. What does seriously mean? That I never miss a practice, I always work hard, I listen to my coach and take her advice, I co-operate with her as a partner. I decided that I wanted to do swimming, there was nothing else for me. I would like to be an Olympic champion.’

One of the challenges this year can be considered as age group change, he must prove himself among elder guys. ‘It is not getting me down at all, because I tried to compete against the big guys last year, too, although at that time I was mostly aiming for being the best in my age group. I think I has come through very well until now, I am leading the 400 free ranking. This will be my third Senior Nationals and we have set the goal with Coach Dora to swim EYOF level. If it does not happen, there is no problem, I will try again in the upcoming competitions. This year my biggest goal is to qualify for EYOF. Surely, I would be happy for a great performance at the Nationals, but EYOF is much more important.’ 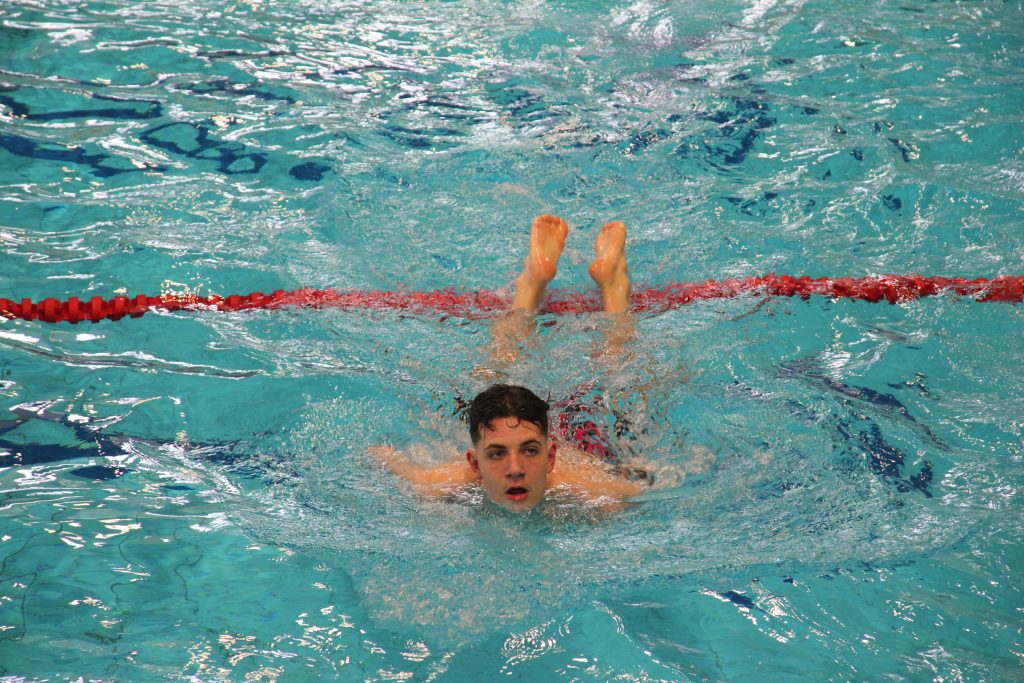 Newer Anna Kiss: ‘This is my kingdom’
Back to list
Older ‘It’s fantastic to practice with Katinka… very friendly and she is always smiling.’
close